Dr. King, Jr. (January 15, 1929-April 4, 1968) was born Michael Luther King, Jr., but later had his name changed to Martin. His grandfather began the family’s long tenure as pastors of the Ebenezer Baptist Church in Atlanta, serving from 1914 to 1931; his father has served from then until the present, and from 1960 until his death Martin Luther acted as co-pastor. Martin Luther attended segregated public schools in Georgia, graduating from high school at the age of fifteen; he received the B. A. degree in 1948 from Morehouse College, a distinguished Negro institution of Atlanta from which both his father and grandfather had graduated. After three years of theological study at Crozer Theological Seminary in Pennsylvania where he was elected president of a predominantly white senior class, he was awarded the B.D. in 1951. With a fellowship won at Crozer, he enrolled in graduate studies at Boston University, completing his residence for the doctorate in 1953 and receiving the degree in 1955. In Boston he met and married Coretta Scott, a young woman of uncommon intellectual and artistic attainments. Two sons and two daughters were born into the family.

In 1954, Martin Luther King became pastor of the Dexter Avenue Baptist Church in Montgomery, Alabama. Always a strong worker for civil rights for members of his race, King was, by this time, a member of the executive committee of the National Association for the Advancement of Colored People, the leading organization of its kind in the nation. He was ready, then, early in December, 1955, to accept the leadership of the first great Negro nonviolent demonstration of contemporary times in the United States, the bus boycott described by Gunnar Jahn in his presentation speech in honor of the laureate. The boycott lasted 382 days. On December 21, 1956, after the Supreme Court of the United States had declared unconstitutional the laws requiring segregation on buses, Negroes and whites rode the buses as equals. During these days of boycott, King was arrested, his home was bombed, he was subjected to personal abuse, but at the same time he emerged as a Negro leader of the first rank.

In 1957 he was elected president of the Southern Christian Leadership Conference, an organization formed to provide new leadership for the now burgeoning civil rights movement. The ideals for this organization he took from Christianity; its operational techniques from Gandhi. In the eleven-year period between 1957 and 1968, King traveled over six million miles and spoke over twenty-five hundred times, appearing wherever there was injustice, protest, and action; and meanwhile he wrote five books as well as numerous articles. In these years, he led a massive protest in Birmingham, Alabama, that caught the attention of the entire world, providing what he called a coalition of conscience. and inspiring his “Letter from a Birmingham Jail”, a manifesto of the Negro revolution; he planned the drives in Alabama for the registration of Negroes as voters; he directed the peaceful march on Washington, D.C., of 250,000 people to whom he delivered his address, “l Have a Dream”, he conferred with President John F. Kennedy and campaigned for President Lyndon B. Johnson; he was arrested upwards of twenty times and assaulted at least four times; he was awarded five honorary degrees; was named Man of the Year by Time magazine in 1963; and became not only the symbolic leader of American blacks but also a world figure.

At the age of thirty-five, Martin Luther King, Jr., was the youngest man to have received the Nobel Peace Prize. When notified of his selection, he announced that he would turn over the prize money of $54,123 to the furtherance of the civil rights movement.

On the evening of April 4, 1968, while standing on the balcony of his motel room in Memphis, Tennessee, where he was to lead a protest march in sympathy with striking garbage workers of that city, he was assassinated.

Source of information and to learn more click HERE.

I had the pleasure of spending 20 years serving my country in the U.S. Army. For the last 7 years I have been serving you as your preferred Realtor in the Charlotte Region. I love helping people achieve their dream of home ownership!

Never miss a thing in Charlotte & Surround! Let us keep you in the loop. Get fun, upcoming events delivered to your inbox weekly!

Never miss a thing in Charlotte & Surround! Let us keep you in the loop. Get fun, upcoming events delivered to your inbox weekly! 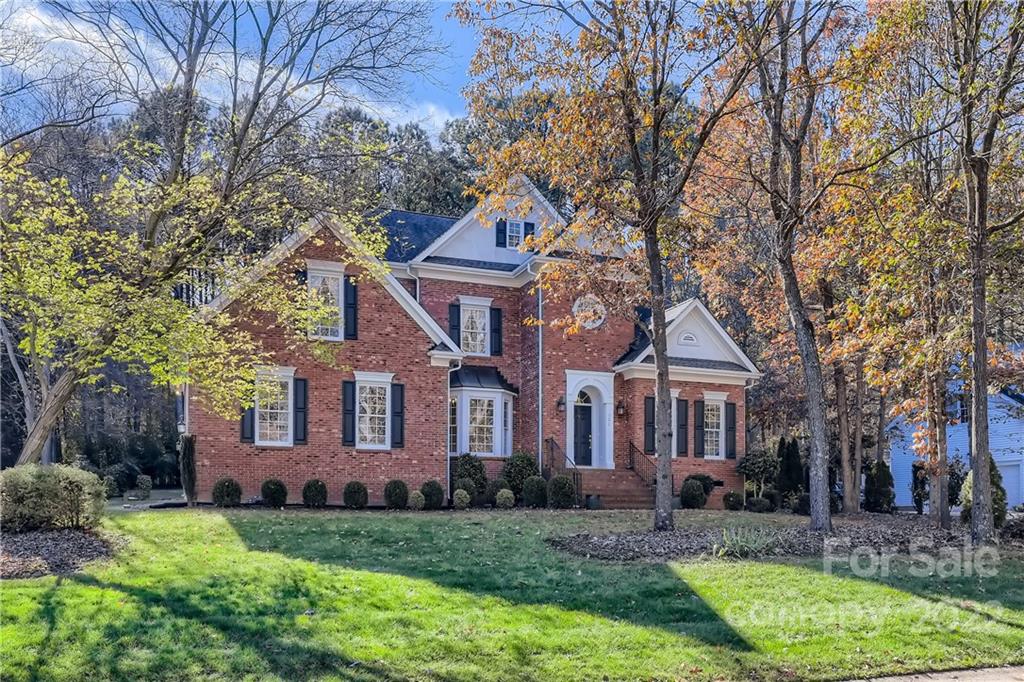 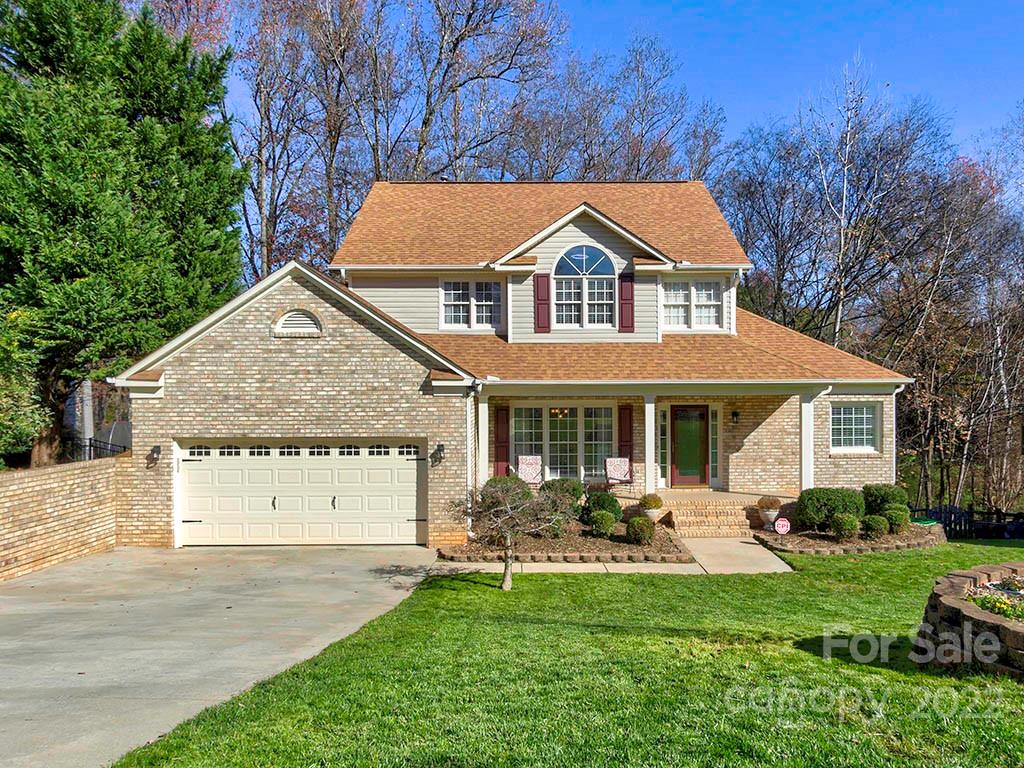 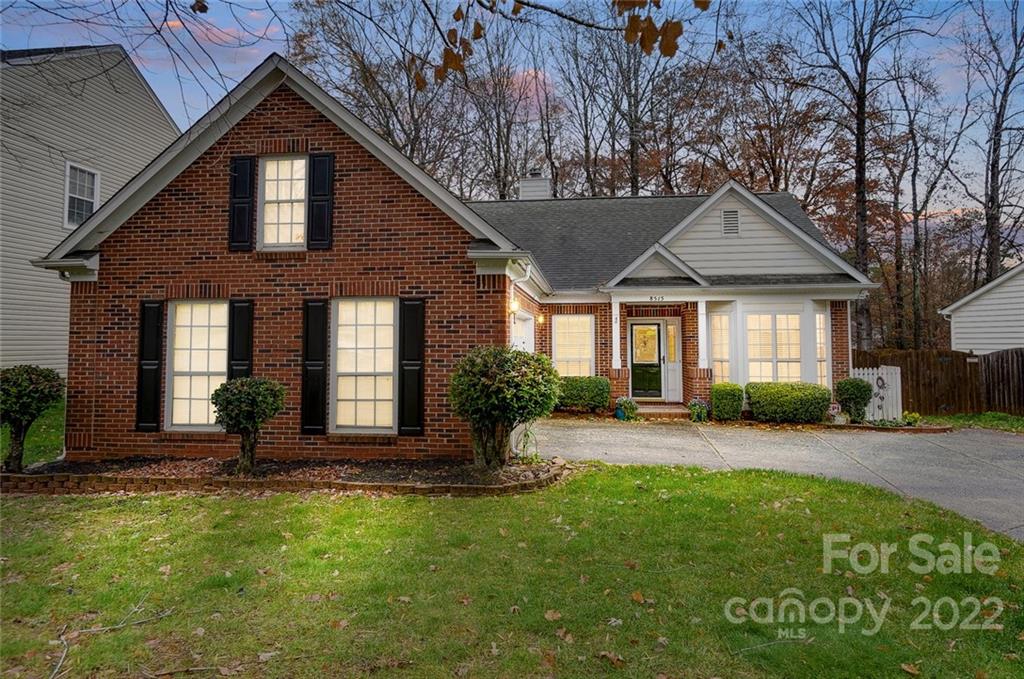